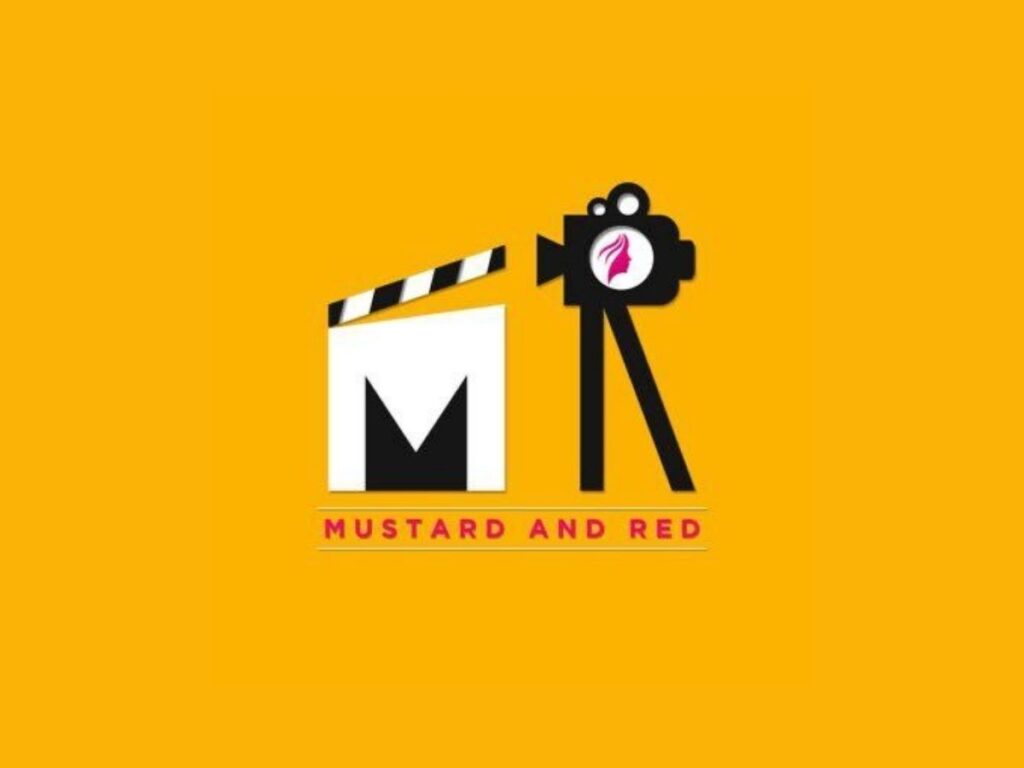 Mumbai (Maharashtra) [India], January 20: Taking a significant step in her Bollywood career, actor Soundarya Sharma is launching her own production house called ‘Mustard and Red.’ The 21-year-old actor considers the move an extension of her acting career and sees it as the fulfilment of her individualism. Mustard And Red is a Film and Fashion Studio.

It is the dream of every actor to have their own production house eventually. Most of them take this step late into their career. She decided to do it now because she didn’t want to excuse herself. There’s a saying that if opportunities don’t come to you, you must create them. Several things are already lined-up, including some big fashion shows, web series and films by this studio. Soundarya Sharma will announce everything officially when things are more solidly in place.

Mustard And Red Studio portray the outfits on their social media handles by using their owner as their model. Those are mostly airport looks of the actress Soundarya Sharma. Mustard And Red Studio is just a small startup. It is not developed and famous until now. Things will slowly get in place.

As she wanted to channel the rest of her time towards doing something equally productive, and thus she decided to venture into production. Entering production is a way of taking responsibility by becoming independent. Along with her passion for acting, she had that kind of personality who would like to organize, put things together correctly and make things happen. Hence the production house Mustard And Red Studio would be a medium.

Kolkata, West Bengal India, December 07: Indian music has a special appeal not only within the country but also throughout the...

Mumbai, December 06: Watch out for the newest face to take the film industry by storm. Noted casting director Ankit...

December 05: After the Trailer release of Upcoming Gujarati Film ‘Lakiro’, the makers have another good news to share. ‘Lakiro’...

New Delhi (India), December 2:   1 in 10 children around the globe is employed as a child labourer. These children...

November 28: Dance is a form of performance that consists of different patterns of movement. When music is added to...