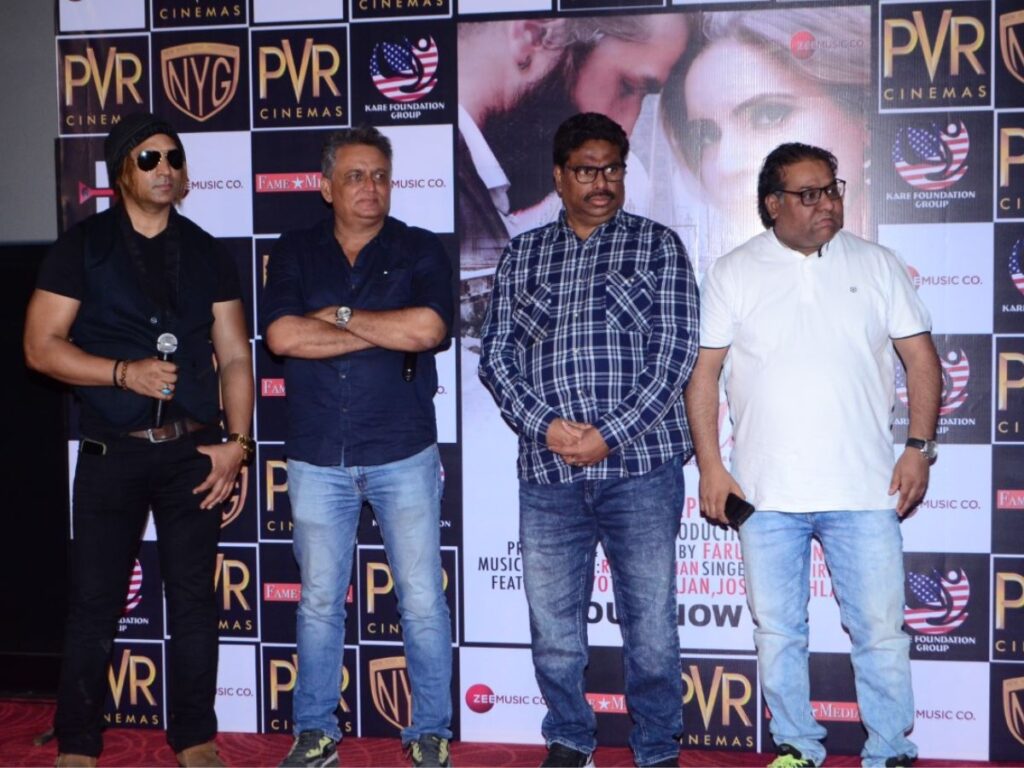 Speaking about his upcoming Bollywood feature film GANG OF BAREILLY, Farukh revealed, “It is a love – thriller story parallelly depicting how young boys are situationally forced to take up weapons in their hands and become members of a gang. This action-love story carries a message about how the future of such innocent kids can be saved. My film tries to convey love, brotherhood and how the people around us too can take such steps that such gangs can be decimated from our society.”

The pre-production work is in the final stages, and the film will go on the floor very soon. It will be shot across various locations in New York, Bareilly, and other parts of Uttar Pradesh. A veteran Bollywood actor is being finalized along with Zakir Hussain, who plays the antagonist, while Farukh Khan is the protagonist.
“No human being is born with a bad heart; it is the situations that lead and force such anti-social activities. There is always a soft corner in every bad person’s heart,” Farukh ended.

Incidentally, the music video Saath – Love can win any battle in life has also been presented by New York Gang Productions USA, produced and directed by Farukh Khan, Music Director Rashid Khan, Singer Mohd Irfan and featuring Jyoti Mahajan and Joshua Lihla. Says Farukh, “It is a motivational video based on true events”. In this music video, an especially unable person is in love with his wife, who is a doctor and gets diagnosed by Covid and, despite his disabilities, how he finally saves her life.

Farukh Khan, the CEO of New York Gang Productions, a producer, and a director by profession has completed his acting course at New York Film Academy, producing several music videos, and it is his first debut in a Bollywood feature film.

New Delhi (India), February 4: The 360-degree digital campaign of the brand engages with the generation next by enhancing the...

New Delhi (India), February 4: Georgian is MORE than an education ― it’s an experience! Studying at Georgian College of...