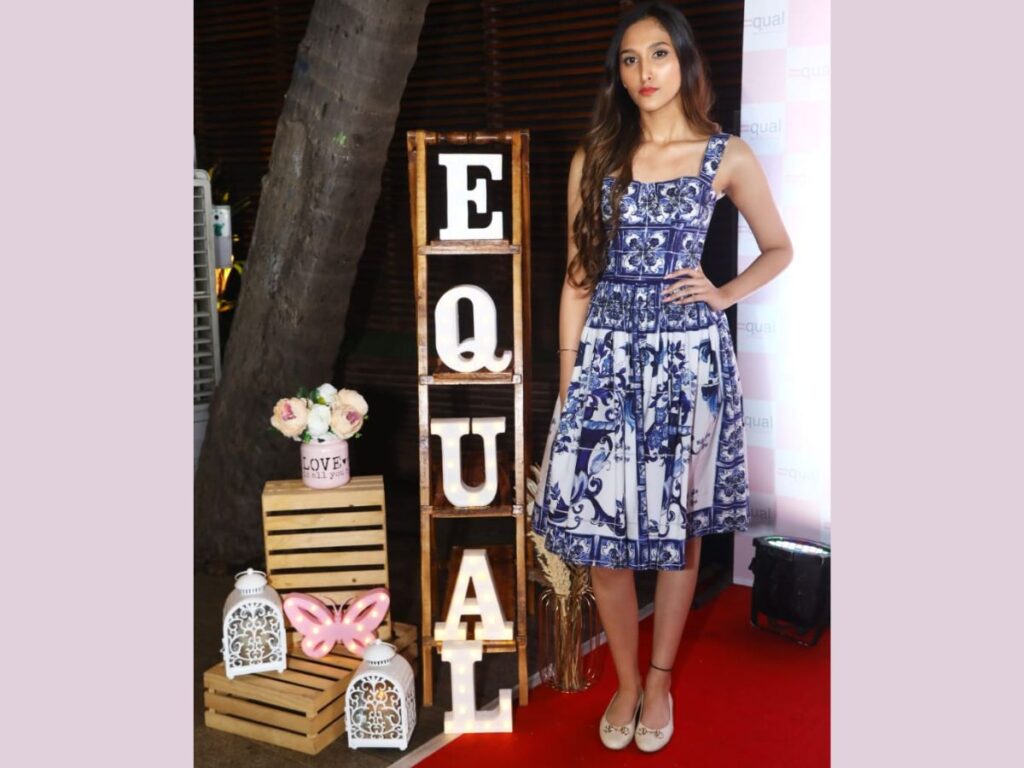 Mumbai (Maharashtra) [India], July 22: Equal, a non-governmental organization (NGO) started by the 14-year-old Pranaya Wasan in Mumbai organized a charity conclave with the stars from the television and entertainment industry to spread the message and awareness of ‘Equality’ in the country.

A grand special charity conclave was held at Estella in Mumbai’s Juhu, where the who’s who of television and entertainment, as well as renowned personalities and business leaders, were invited to discuss the nuances of equality, balance, and inclusion, as well as the launch of Pranaya’s NGO Equal. The event also honored those who inspire, empower, and achieve.

Equal was established by Pranaya as a movement on her instagram page and soon it became popular in Mumbai and many parts of the country. Equal NGO’s mission is to spread knowledge among people who are aware of only one equality i.e gender equality

“I wanted to help people through my NGO and create a platform where equality could be discussed openly,” said Pranaya Wasan, founder of Equal NGO. “People are aware of gender equality, but I’m talking about equality in gender, race, religion, income, living conditions, and so on.” “I received enthusiastic support from my mother and father for the establishment of the Equal NGO.”