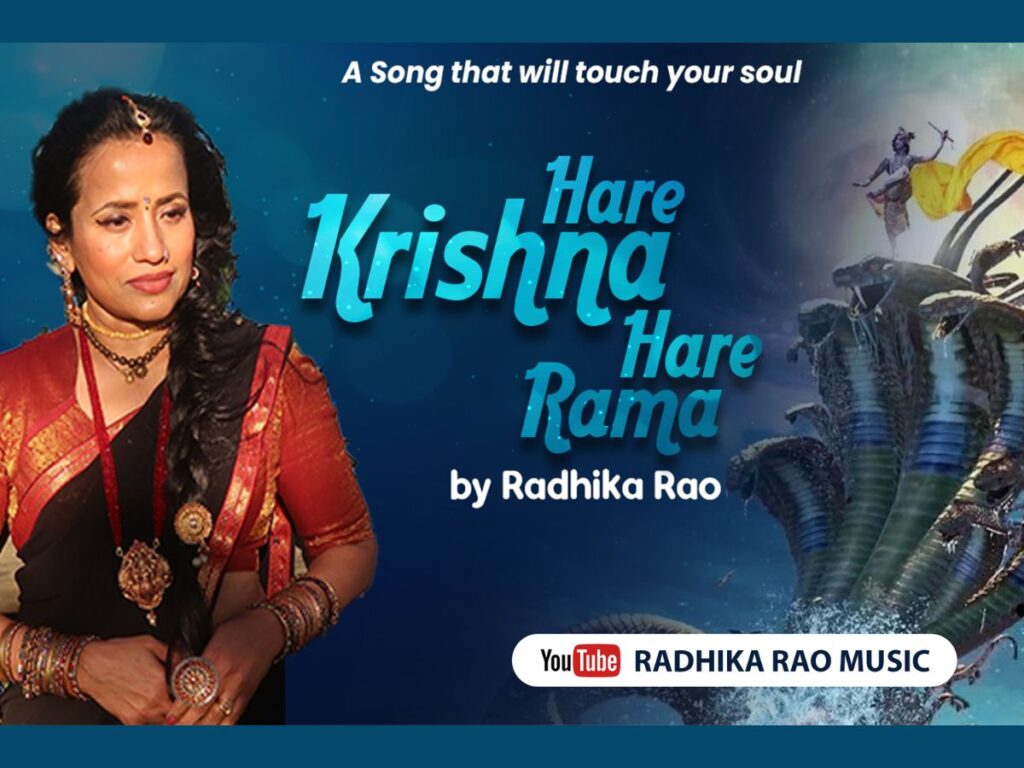 Mumbai (Maharashtra) [India], August 23: Radhika Rao, an Indian playback singer based in Australia, mesmerised Lord Krishna’s devotees all over the world on Janmasthami Festival with her soulful Krishna Bhajan ‘Hare Krishna Hare Rama,’ which she released on her YouTube channel ‘Radhika Rao Music.’

“I am a Krishna devotee and wanted to sing a bhajan as the worship to Lord Krishna on Janmasthami. I thank him for being with me and guiding me all through my life, especially during my hardest and most challenging times,” said Radhika Rao. “Hare Krishna Hare Rama bhajan is getting lots of love from the viewers worldwide.”

Radhika, who is settled with her family in Australia, is now making her songs with a mission of bringing back the lost melody of yesteryears in the form of new songs.

Radhika Rao has provided her sweet voice for several popular Bollywood and regional films. She began her singing career as a child artist and quickly rose to fame for her on-stage performances at live events. Radhika has performed in Rajshree Productions’ blockbuster Hum Saath Saath Hai and Superhit Kannada Actor Upendra’s blockbuster films A, Om, and Upendra. Her Upendra film song Enilla Enilla has been a huge success.

Radhika recalls singing one of the hit songs from Bombai Priyudu with SP Bala Subramanium close to her heart. Radhika Rao is well-versed in classical music, having studied Hindustani and Carnatic Sangeet for 14 years under eminent Gurus.

Rather than focusing on Bollywood, she has paved her path to making a difference in the lives of all her listeners through Radhika Rao Music. Radhika Rao’s music can be found on her YouTube channel, which she refers to as her “Little Music Paradise.”

Link to the song https://www.youtube.com/watch?v=mv703prb3z8