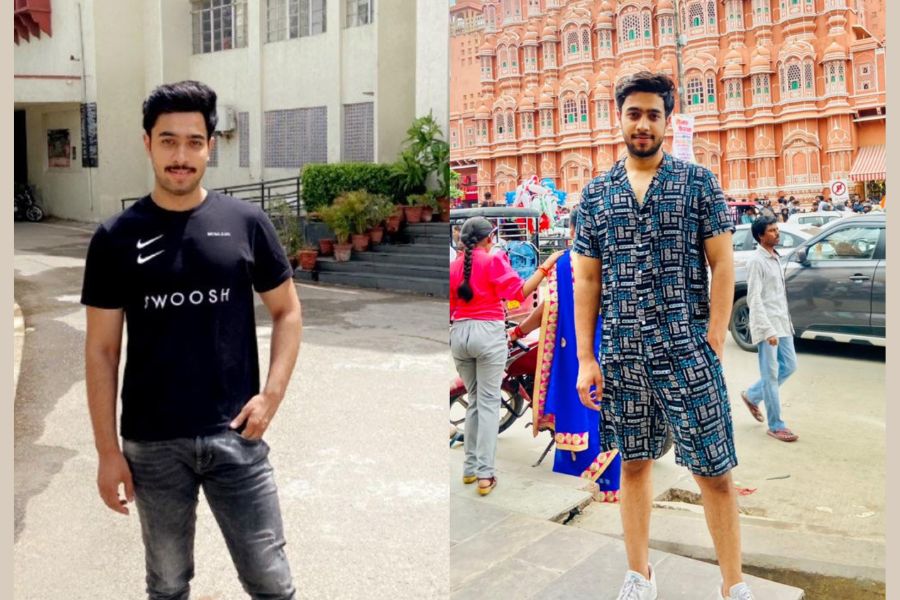 September 19: Kartik Jatawat, an amazing assistant director and actor, will soon be seen in the starring role of “Mohabbat ki Kurbani” on MX Player. He said that he is learning acting skills from one of the legendary actors, Anupam Kher. The upcoming Anupam Kher movie, “The Signature,” will also have him on board as an assistant director.

Kartik has two years of experience working on various projects as an assistant director and theatre artist. These projects include Teri Meherbaniyan 2, Bhoot Uncle Tussi Great Ho, and the upcoming film “The Signature” starring Anupam Kher. Bhoot Uncle Tussi Great Ho is an amazing Punjabi movie featuring Raj Babbar, Jaya Prada, Ihana Dhillon, Gurpreet Ghuggi, and others. On August 26, 2022, it was finally made public. The perfect blend of comedy and horror works wonderfully to keep the audience on the edge of their seats. Teri Meherbaniyan 2 is the sequel to the 1985 film “Teri Meherbaniyan.” The first look poster for this film, which will be released in 2023, is currently available online. The name of the upcoming Anupam Kher film, “The Signature,” which tells the tale of a common man, was chosen with the input of the people. The release of this film is also imminent.

People in the acting industry are experts at multitasking. They just have the ability to manage and develop new skills over time. So, in addition to his role as an assistant director, Kartik Jatawat is embarking on a career in acting. His debut film in the major role, “Mohabbat ki Kurbani,” will soon be available on MX Player. He also mentioned that he is learning his acting skills and zeal to work hard from Anupam Kher. Anupam Kher is, without a doubt, a fantastic motivation for anyone who wishes to work arduously for their passions.

It’s never simple to pursue your interests and passion, but the rewards are well worth the effort. The most important factors in achieving your goals are your skill, devotion, and hard work, not your age, background, or experience. Kartik Jatawat followed the same path to accomplish his goals. His passion led him to choose to make his field of interest his career. He was raised in Jaipur, Rajasthan. Each of us left home with the intention of doing something significant in the future. Few, however, are able to maintain a can-do mentality in the face of setbacks on the road to achieving their goals.

And Kartik Jatawat is one of those people. He demonstrates that persistent efforts are never in vain. Don’t miss the film about such a hard worker, and be sure to give his romantic film your honest opinion. To know more about him, you can follow him on social media platforms.