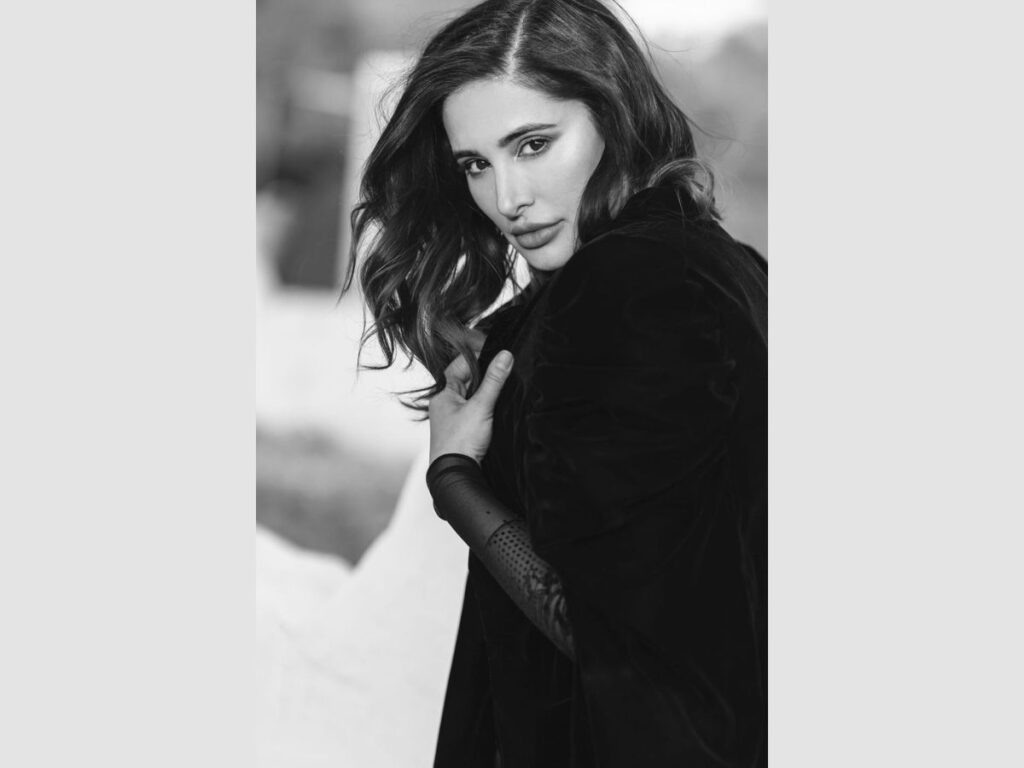 New Delhi (India), September 19: While Nargis Fakhri is tight lipped about her forthcoming films, we have got to know that she would be seen in Shiv Shastri Balboa where she plays a happy go lucky girl who is half-Indian and half-American. The film directed by Ajayan Venugopalan stars Anupam Kher, Neena Gupta, Jugal Hansraj and Sharib Hashmi alongside Nargis.

The film is all set to be premiered at Chicago South Asian Film Festival.

The actress we heard is also in conversation for a web show while her next Hindi film will be announced soon.

The actress made her debut with the Superhit Rockstar co starring Ranbir Kapoor and went on to do films with actors like Varun Dhawan, John Abraham and Akshay Kumar and starred in a Hollywood film Spy.

The actress said, “I am excited to be seen in a Hindi film again. More films will follow soon.”

In an earlier interview the actress said she is open to doing web shows too, if the content is interesting.