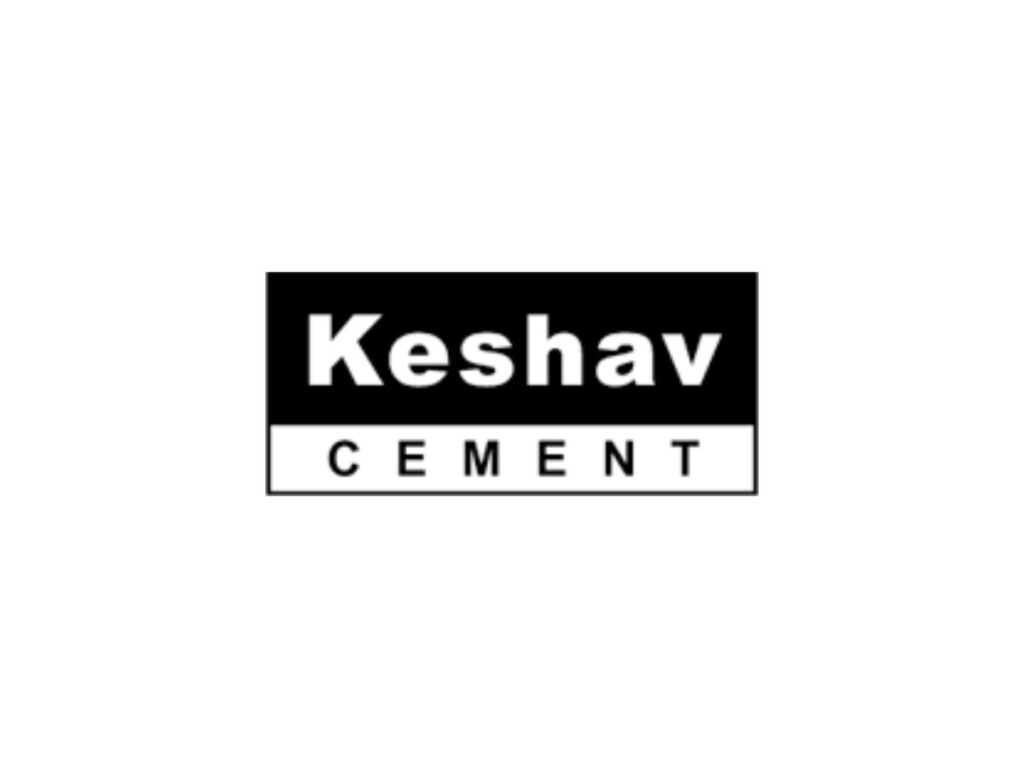 Mumbai 5th November, 2022 – Shri Keshav Cement & Infra Limited (BSE – 530977), engaged in the manufacturing of Cement and Solar Power Generation and Distribution in the state of Karnataka has announced its unaudited Financial Results for the Q2 & H1 FY23.

Commenting on the performance, Mr. Venkatesh Katwa, Chairman of Shri Keshav Cement & Infra Limited said, “The demand for cement was good for Q2 FY23 despite the delayed exit of monsoon but expect H2 FY23 to be better than H1 FY23. Solar power was a growth driver and saw its revenue contribution increasing to 18% to overall revenues in H1 FY23 from 7% in H1 FY22.

We look forward to H2 FY23 promising for both cement and solar business. We are investing on automation to minimize breakdown and also on augmenting cement capacities on existing land by balancing processes and modernising equipment. This will bring substantial improvement in revenues by about 3 times while operational expenses to rise by ~1.5 times, giving better profitability for the coming period.

To ensure sustainable environment, we are promoting pozzolana slag cement that will effectively reduce carbon load/MT of cement.”

Incorporated in the year 1993 Shri Keshav Cement & Infra Limited (KCIL), formerly Katwa Udyog Limited) is engaged in the manufacturing of Cement and Solar Power Generation and Distribution in the state of Karnataka India.

The Business segments are divided into two verticals 1) Manufacturing of cement 2) Generation of Electricity using Solar Power. The cement plants are located at Bagalkot district, Karnataka and the Solar power plant is located at Koppal, Karnataka.

The Company manufactures 43 grade and 53 grade Ordinary Portland Cement. The inception of the company began with the acquisition of a sick cement plant of 20 TPD (Tons per day) in 1994. The capacity of the plant gradually increased year after year to reach 600 TPD. The further acquisition has added 300 TPD to the existing capacity. The current capacity of the company is 1,100 TPD with two cement manufacturing plants – one operating with a vertical shaft kiln (VSK) having a capacity of 300TPD in Kaladgi, Bagalkot and another unit having a capacity of 800 TPD operating with rotary kiln technology located at Nagnapur, Bagalkot.

The cement industry is highly energy-intensive and power cost constitutes around 30% of the manufacturing cost in the cement manufacturing process. The current power requirement of the cement plants is 12 MW. The Company has two power plants that cumulatively generate 37 MW of power. After using it for its business operations, the balance of 25 MW is sold by the Company.

The other group companies are, Katwa Infotech Ltd and Katwa Construction Ltd. The shares of SKCIL are listed on BSE (530977).

Mumbai (Maharashtra) [India], February 1: Political strategist Vikrant Adams is set to make waves in the industry once again with...

New Delhi (India), February 1: It’s no surprise that the recent rise of artificial intelligence has taken the design world...