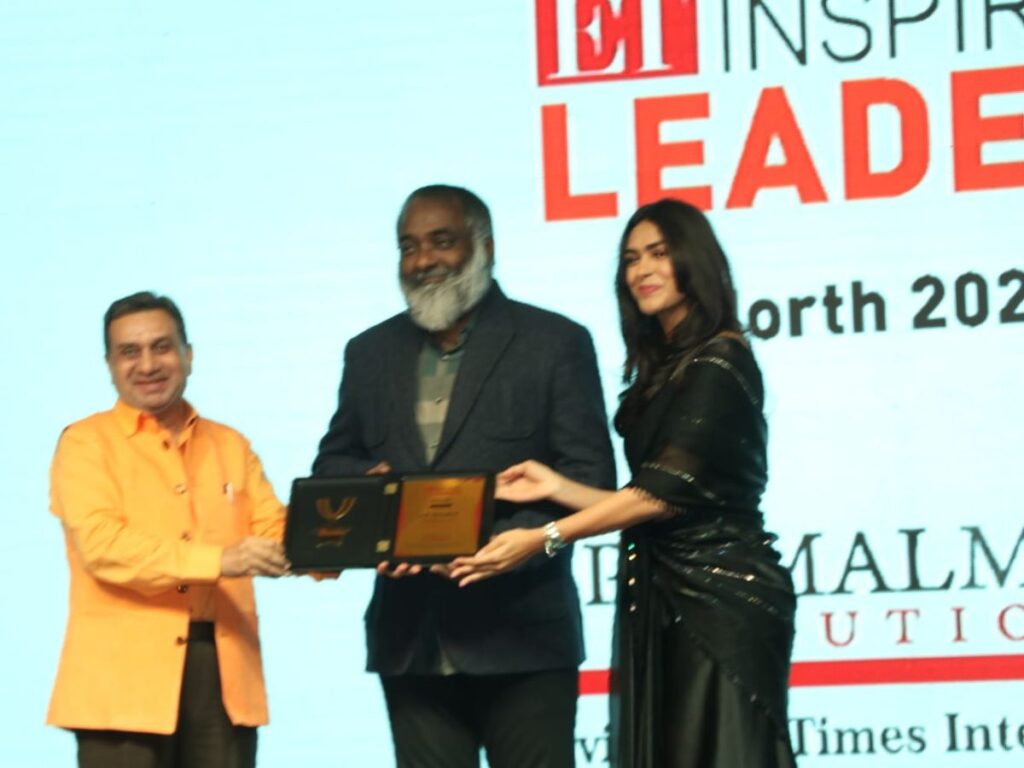 Interacting with AP. Shreethar, a self-taught artist and museum maker, he says looking back across the roadmap of his 35-year journey, he is known to have conducted over 72 shows and exhibitions around the globe. In recognition of his creative pursuits, The History Channel produced a documentary titled – The Museum Man of India, featuring AP. Shreethar and his proclivity for art outreach.

He is celebrated for his conceptualization of India’s first, one-of-a-kind, 3D, and interactive Click Art Museum – holding house at VGP Snow Kingdom, Chennai. The 2017 LIMCA book of World Records proudly adds this monumental breakthrough to its collection. Click Art Museum has taken the world by storm, now spread across 19 prime international locations. Major media outlets such as The History channel, NDTV, BCC, Discovery, Outlook, Air India Express: In-house Magazine, The Times of India, The Hindu, India Today, and Business Standard have high regard for his illustrious endeavours.

As a firm believer in taking the road less travelled, artist AP. Shreethar is recognized as a pioneer in spearheading the process of bringing the art of Giclee, a form of digital art, to the Indian subcontinent. He is also the creative genius behind a new cultural movement called Momentism, known for artworks created in a short moment or a very minuscule time frame.

Currently involved in the creation of a minimalist line drawing series, titled World in a Single Line, and he said he is also working on new educational policy project named, 12 Bagless days to make students interact and engage themselves in artistic way on skill schooling and to give them a hands on practical experience in every possible fields to make the students future ready at the right age. Artist AP. Shreethar is not content to rest on his laurels and always yearns to push forward to newer horizons with his characteristic vigour and enthusiasm.

New Delhi (India), February 4: The 360-degree digital campaign of the brand engages with the generation next by enhancing the...

New Delhi (India), February 4: Georgian is MORE than an education ― it’s an experience! Studying at Georgian College of...